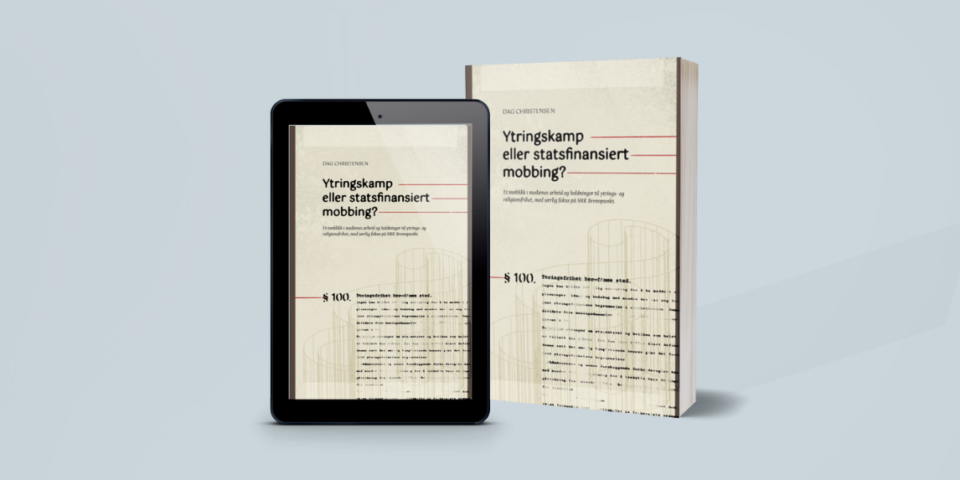 A book was released this week that documents and puts into context the developments and media coverage surrounding Van der L.’s fraud. The book was written by media expert Dag Christensen and published by publishing house Kyros. The HMC Foundation is happy to bring the book to the attention of relations and stakeholders.

“Now that calm has largely returned, most of the money misappropriated by fraud has been returned and HMC is back in full swing in achieving its objectives, it is useful to put in order what we have actually been through,” says David Nooitgedagt, chairman of the HMC Foundation. “In doing so, this book is a great help; I’m glad this has been documented in such detail.”

The author caught interest in the bigger picture of the fraud by Jonathan van der L. of which HMC is a victim and declarant while on holiday in southern Norway. That fraud and subsequent developments turn out to be part of an even bigger issue.

Author Dag Christensen has worked a long life in the media industry, including as a journalist and editor, correspondent, publisher, communications consultant – and writer, he writes in the preface to his book published this week. Christensen himself, incidentally, is not affiliated with HMC or the faith community.

The book is entitled: “Ytringskamp eller statsfinansiert mobbing?” (Translated: Fight for freedom of expression or state-funded bullying?) with the subtitle: “Et innblikk i medienes arbeid og holdninger til ytrings- og religionsfrihet, med særlig fokus på NRK Brennpunkt” (An insight into the media’s work and attitude towards freedom of expression and religion, with a special focus on NRK Brennpunkt).

The book was submitted as an appendix to a content consultation following an advisory report by the Committee on Freedom of Expression at the invitation of the Norwegian Ministry of Culture and Equality. It reflects on the importance of protecting these fundamental rights for the functioning of a democracy and the importance of an independent free press that allows minorities in society to have their say.

HMC and the Christian church community from which the foundation operates have suffered enormous reputational damage in addition to economic damage. This at the hands of Van der L. and a group of people around him who have gone staggeringly far in their intent to pressure HMC and others into a much-encompassing blackmail. Also disconcerting is the role of some of the media who, the extensive documentation shows, allowed themselves to be used in the service of their source’s motives to damage HMC and others.

Christensen describes the story on a factual basis. HMC wishes that all its stakeholders can learn about the contents of this book. “This book can do justice by repairing some of the reputational damage, and to contribute to an important public debate on fundamental rights that it would be good if it continued in the Netherlands too,” said Nooitgedagt.

The book project eventually involved Brunstad Christian Church (BCC) in Norway as well as several individuals in Norway and several organisations and people in other countries, including HMC.

The book also tells the story of Bernt Aksel Larsen, a Christian and businessman who personally contributed immensely to the initial funding of the HMC Foundation and who has been completely unfairly suspected and smeared in recent years as if he himself were a fraudster and worse. Larsen wrote about the project early this week and has shared the full book on his website. For those fluent in Norwegian or good with online translation engines, the book can be downloaded from Bernt Aksel Larsen’s website:

A book translation is ‘under construction’. 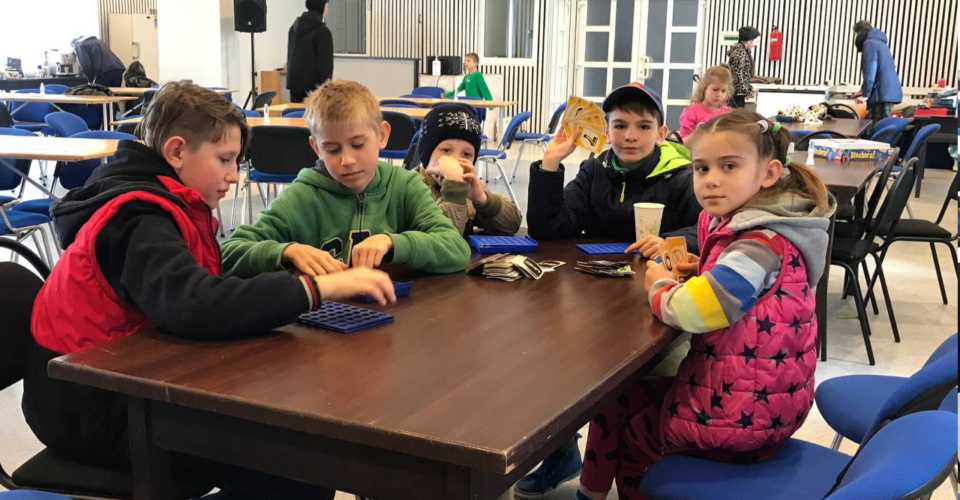 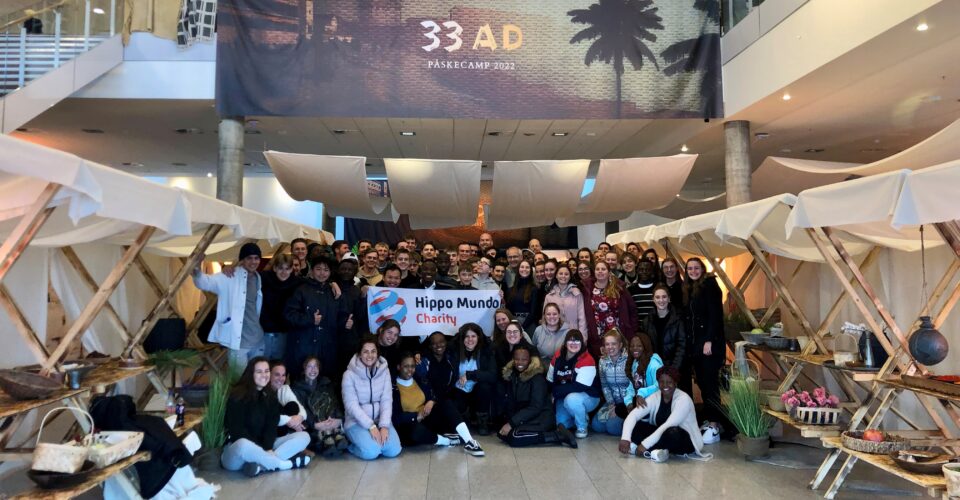 Youth from South Africa travel to Christian conference in Norway