Construction of the conference hall started in July 2011, and was entirely realised by volunteers, with the exception of the preparation of the lot.

Brunstad Christian Church approximately 40 years ago established the first contacts in Alwaye, a state of Kerala. Over the years, the need arose for a joint meeting place for the regional churches in India. In October 2010 the construction project was started with the renovation of ‘Mission House’, the original caretaker’s home that dates back 100 years.

Building of the conference center

After this renovation, plans for new construction of a conference centre were developed at the start of 2011, which would encompass a conference hall and a three-storey accommodation with a large kitchen, a dining room, and proper sleeping facilities for the purpose of multiple-day conferences.

Along with other foundations, HMC has contributed financially to the realisation of the conference centre in Alwaye with a donation in 2012. 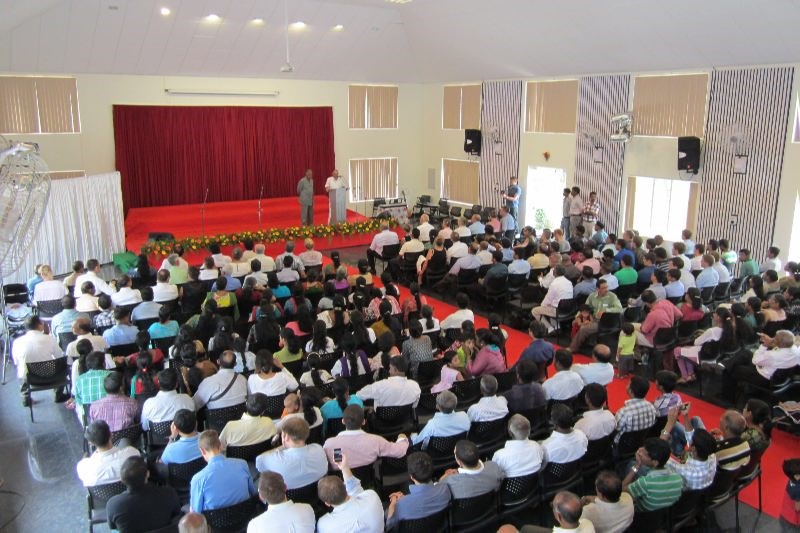 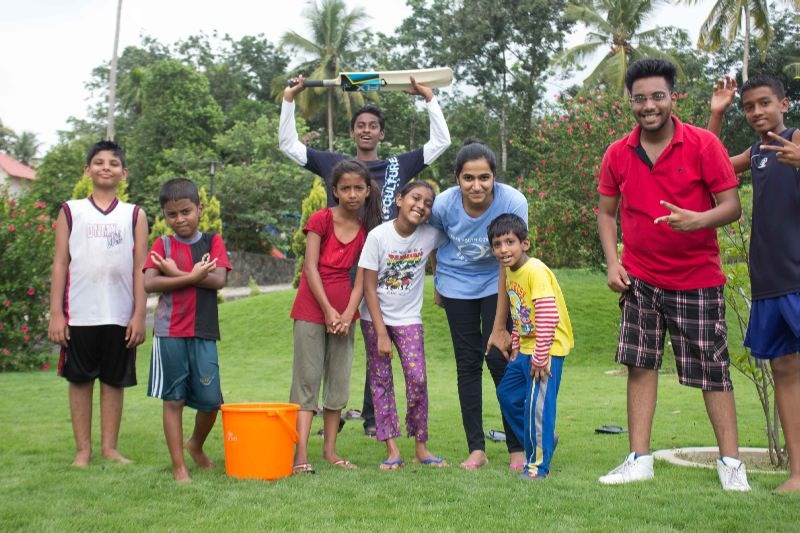 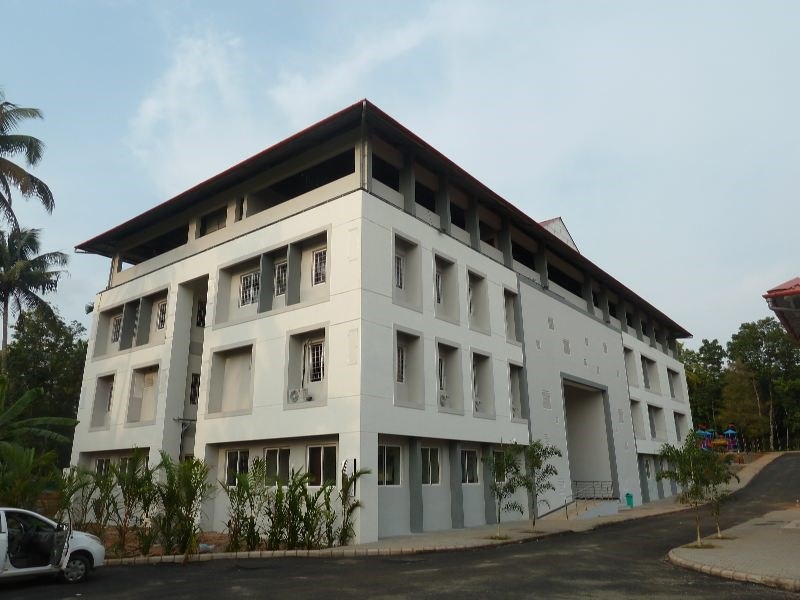