A new national conference place in Bucharest for all churches in Romania had been a desire for the visitors of the local meetings in Romania. In September 2014 their wish became reality with the inauguration of the new center for about 500 people. In addition to multi-day conferences the meeting hall functions as a meeting place for the local church in Bucharest.

The local churches in Romania for a long time rented halls to hold conferences. The need for a private place was great.

Already in 1965 Brunstad Christian Church (BCC) started their missionary work in Romania. From the contacts gradually arose some home groups and later communities. After the fall of the Iron Curtain in 1989, official meetings could be held. In the beginning of the nineties, an old shelter near Brasov was made suitable for annual conferences. After a short time the buildings fall into disrepair.

In 2010 a suitable plot of 20,000 m2 was purchased in Bucharest. The spot was central and was easily accessible by public transport. In September 2011 the plans were ready to build a conference center with a hall of approximately 700m2. In August 2013 construction could start, which lasted about a year. A portion of the overall construction project is realized. In 2016 the construction of an overnight accommodation will start.

For this project HMC made an investment in 2013 and 2014. In addition, HMC provided a loan in that year. 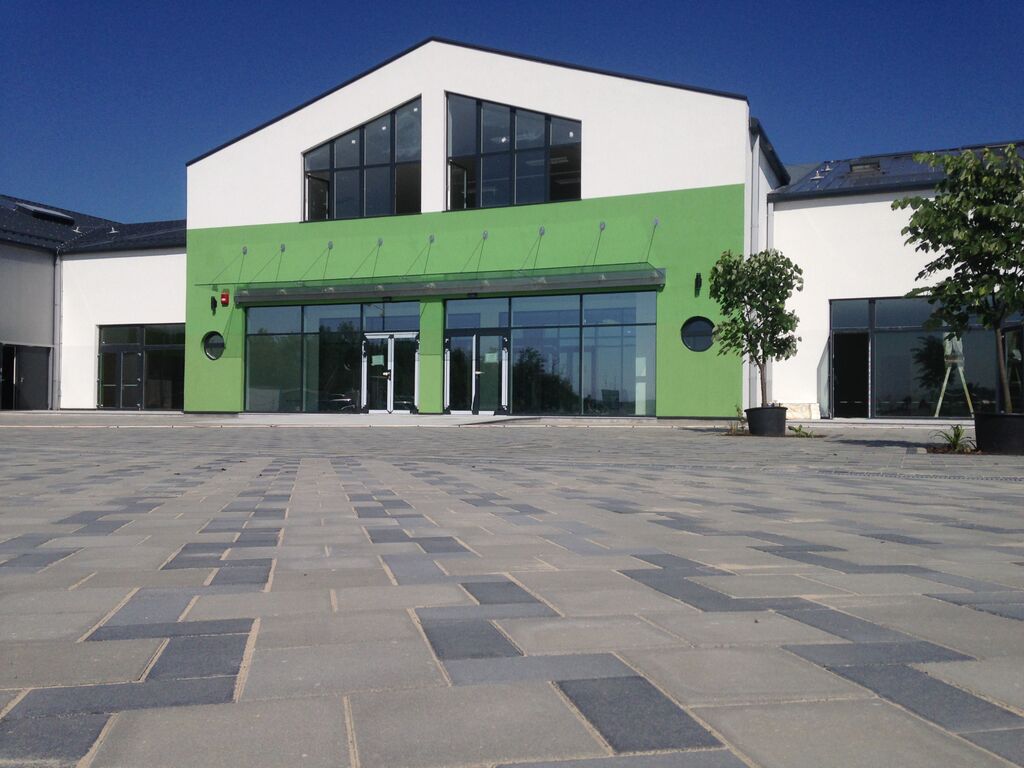 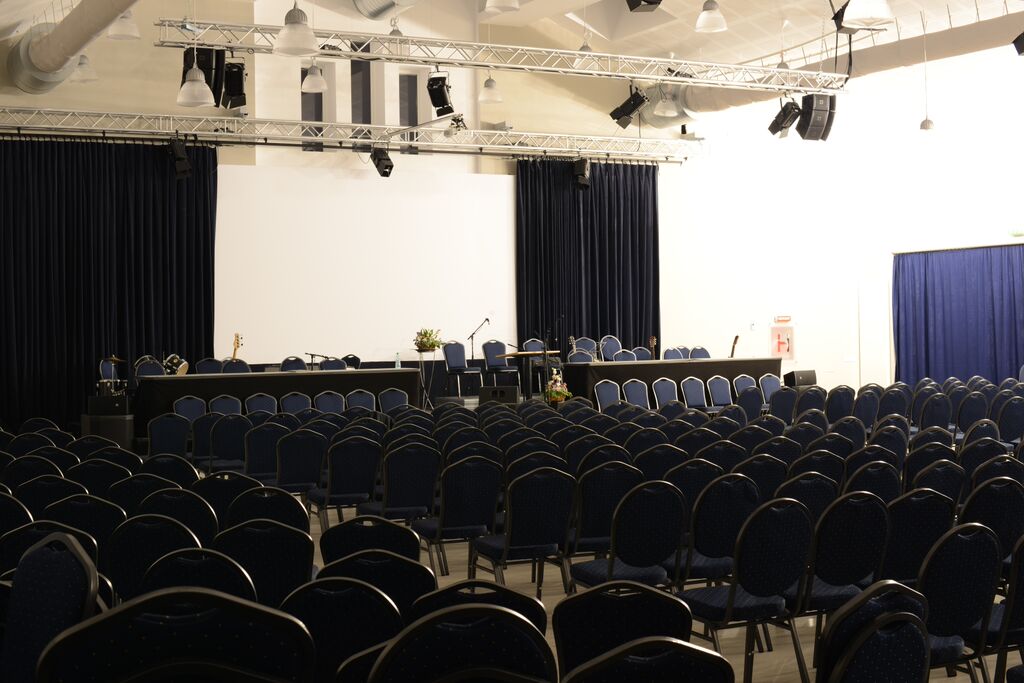