Ozorne is an important Protestant missionary centre for Southern Ukraine that can accommodate 400 people. The conference centre is located in the south of Ukraine, in the province of Odessa, just a few kilometres from the border with Moldavia and Romania.

Close to 500 people from eight congregations in Southern Ukraine and Moldavia now visit the conferences at the new centre in Ozorne. Volunteers from Norway and Ozorne were engaged in building the conference centre

In the 2000s the church in Ozorne started holding meetings in a garage that was too hot in summer and too cold in winter. In 2008 the first steps were made towards a meeting hall by renovating buildings on purchased land. As of March 2010 there was a new start with the construction of a new conference center. After a building period of one year and a half the new center became a reality at the end of April 2012.

HMC was one of the foundations that supported the project and made donations in 2010 and 2011. 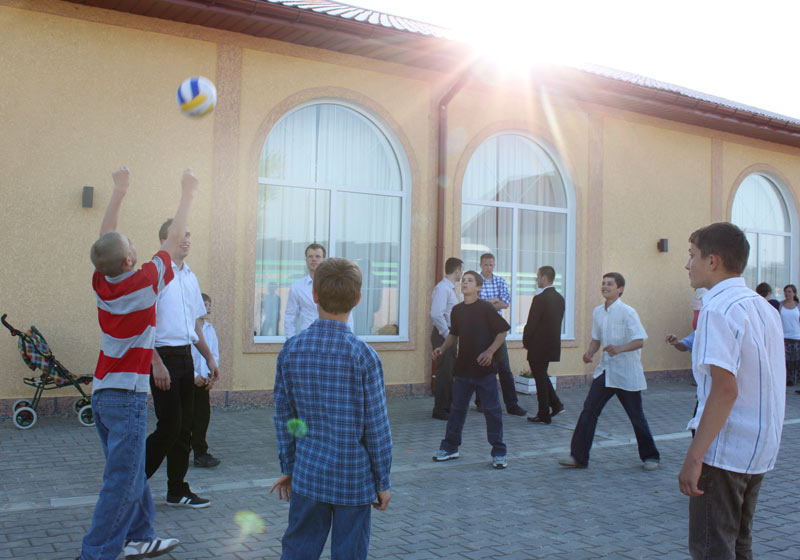 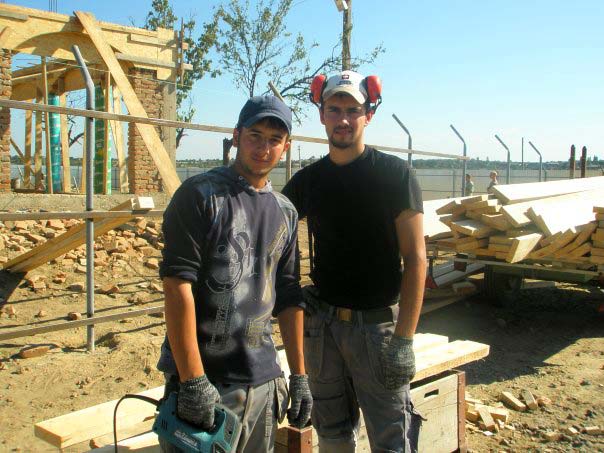 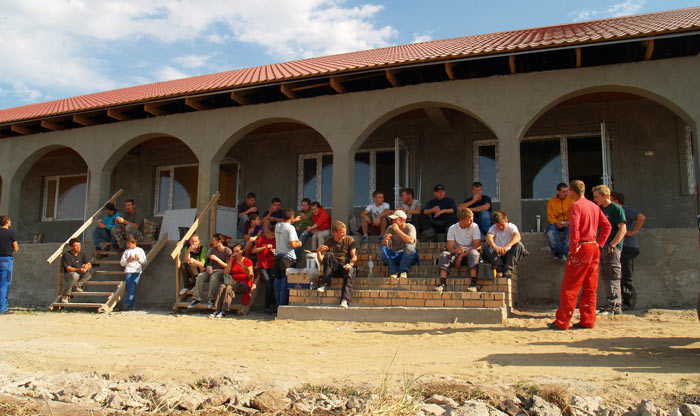