The small Christian community in New Zealand quickly grew into a larger group of people. Already in 2005 a project was launched to build a meeting hall for about 150 people in Waihi. This little place is an hour's drive from the local community in Tauranga.

The meeting hall in Waihi has a regional role. During multi-day conferences often visitors from Australia will come in addition to visitors from New Zealand.

In the period 2010-2012 HMC invested in the building of this meeting room. HMC provided payments for the project in the period from 2010 to 2012 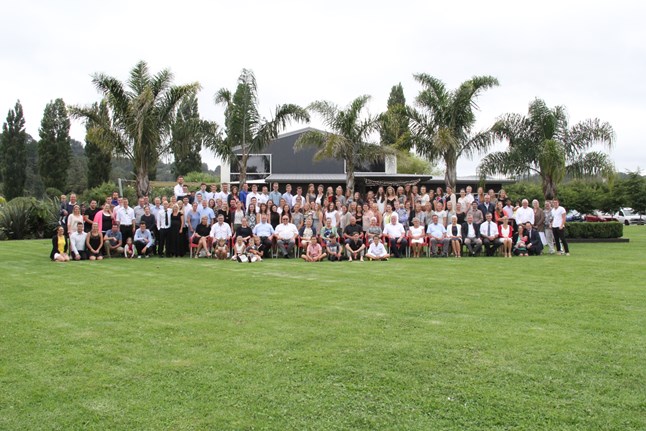 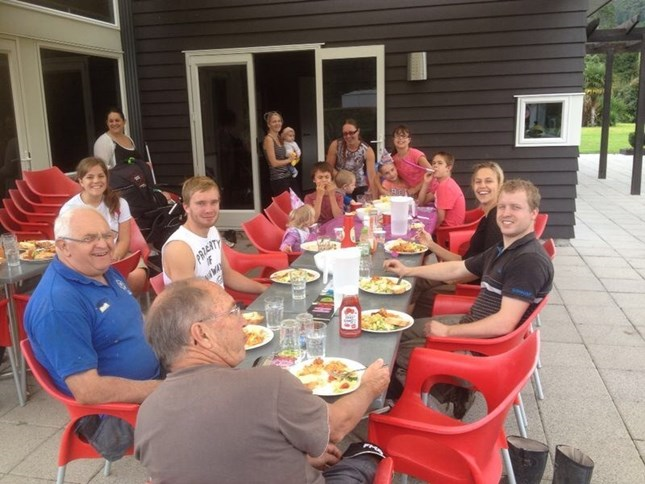 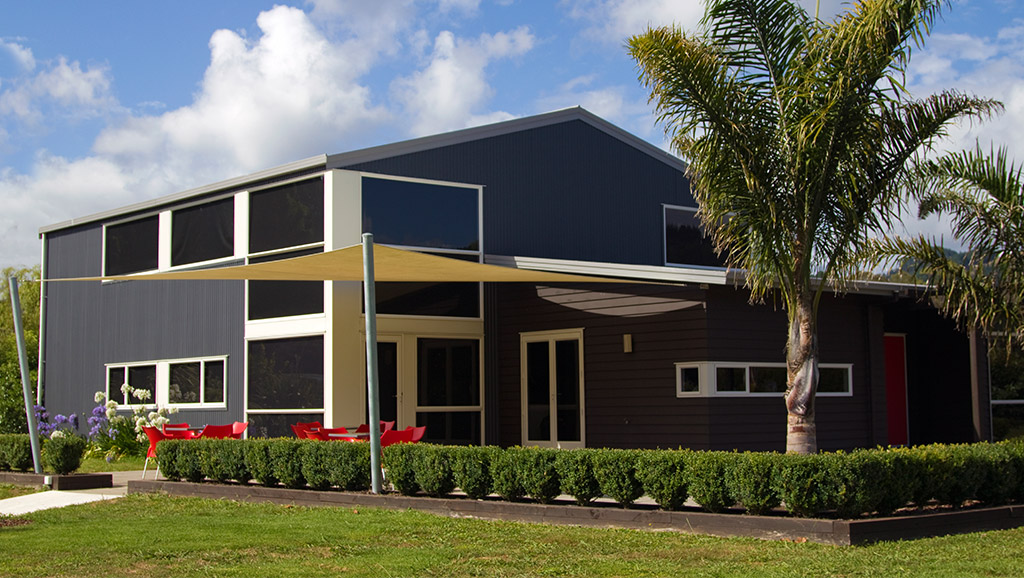